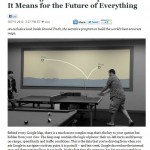 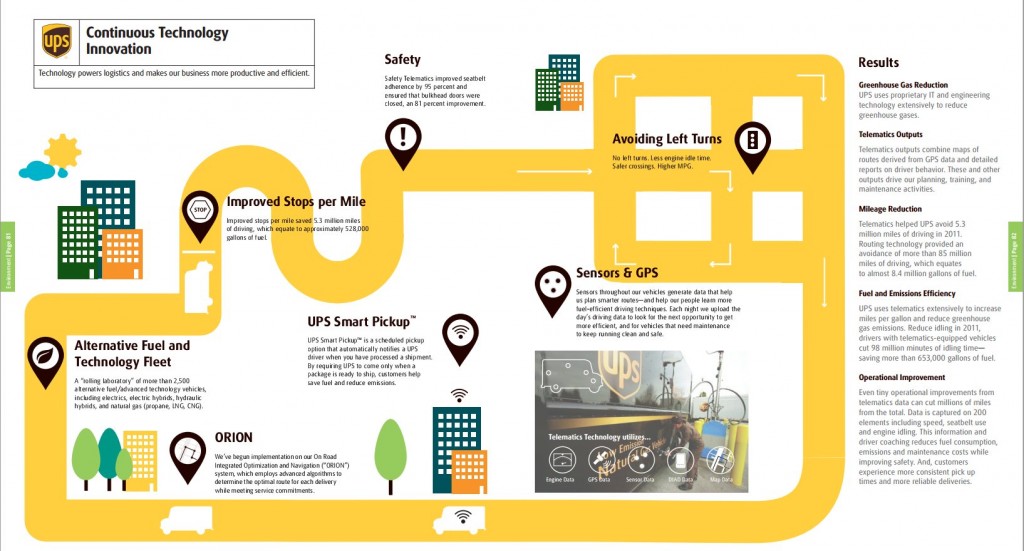 A completely unscientific 9981 views and counting…thanks for visiting my blog! 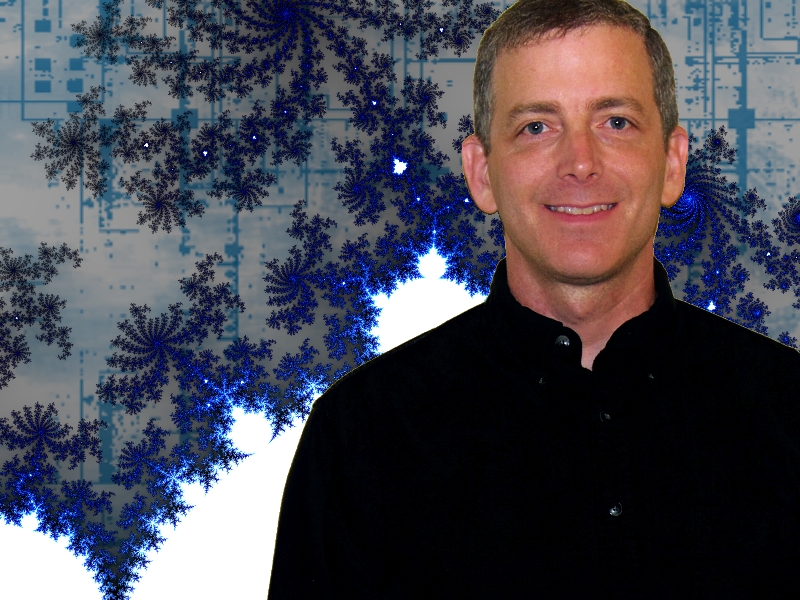